Despite their mostly central location a many Gravis Shops battle low customer and walk-in frequencies. To raise brand awareness and place the shops into the customer’s relevant set an effective promotion was needed. Preferably one that was low budget. A task that was right up STEIN’s alley.


The pre-Christmas period is one of the most lucrative times for retailers but at the same time one of the most stressful times for shoppers. We choose this time to put our promotional staff into action. Equipped with a nice and warming punch they provided a moment of calm and relaxation for stressed Christmas shoppers. On top of that passers-by were also given a 10-€-giftcard for their shopping trip to the nearest Gavis store.
At the store they were greeted by the lovely Gravis sales associates who were more than happy to assist with expert advice regarding products and services.

Gravis’ image as the likable provider of digital lifestyle products was perfectly supported by the campaign which was well received by all parties. 6.500 leaflets were distributed and 5.600 cups of punch served. 1.650 passers-by were routed into the shops where their average spending added up to 150€ per customer.
Numbers that speak for themselves. 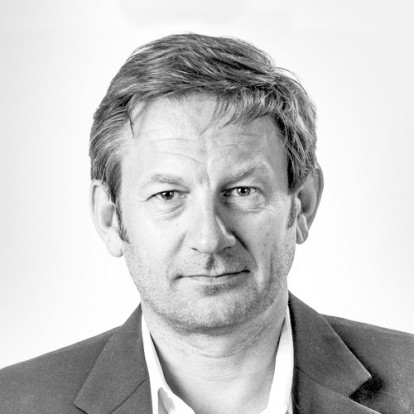 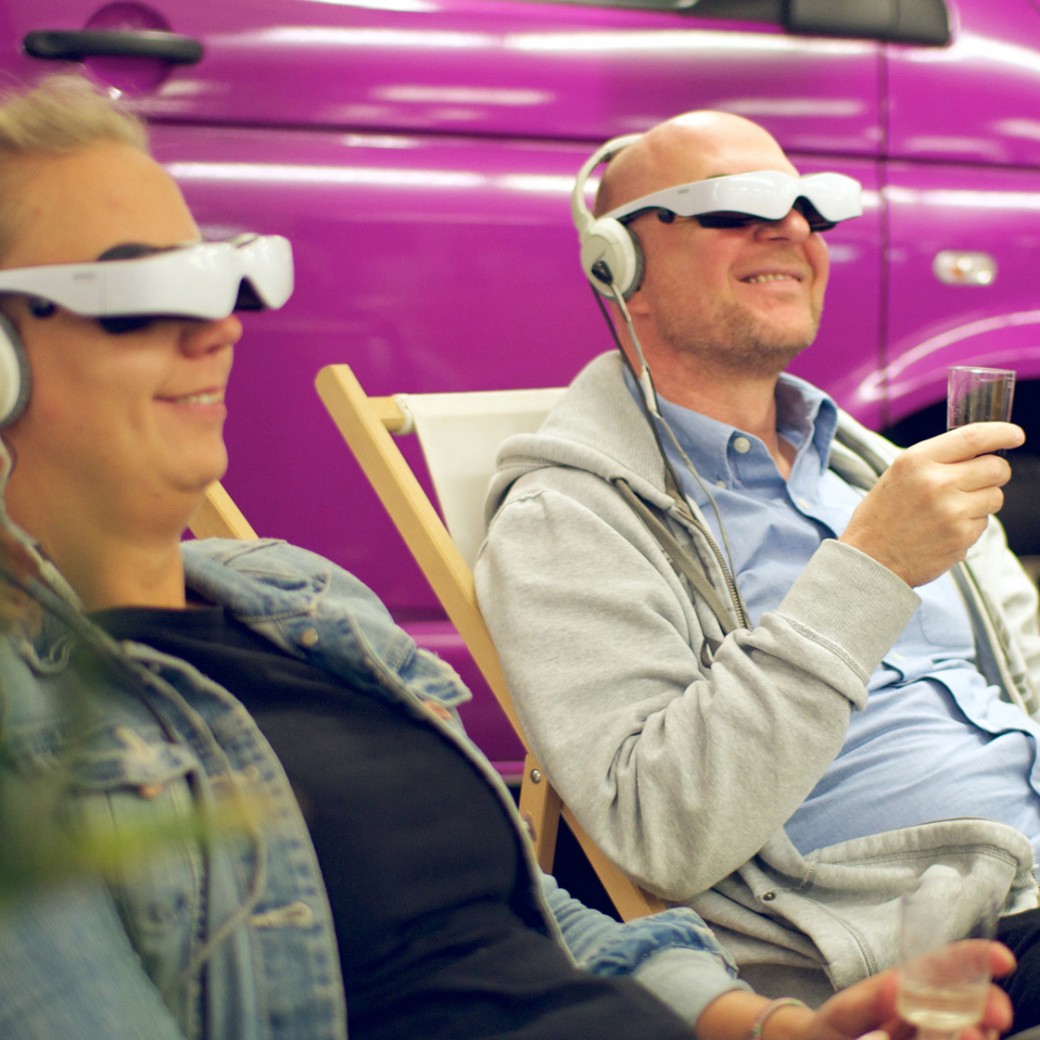 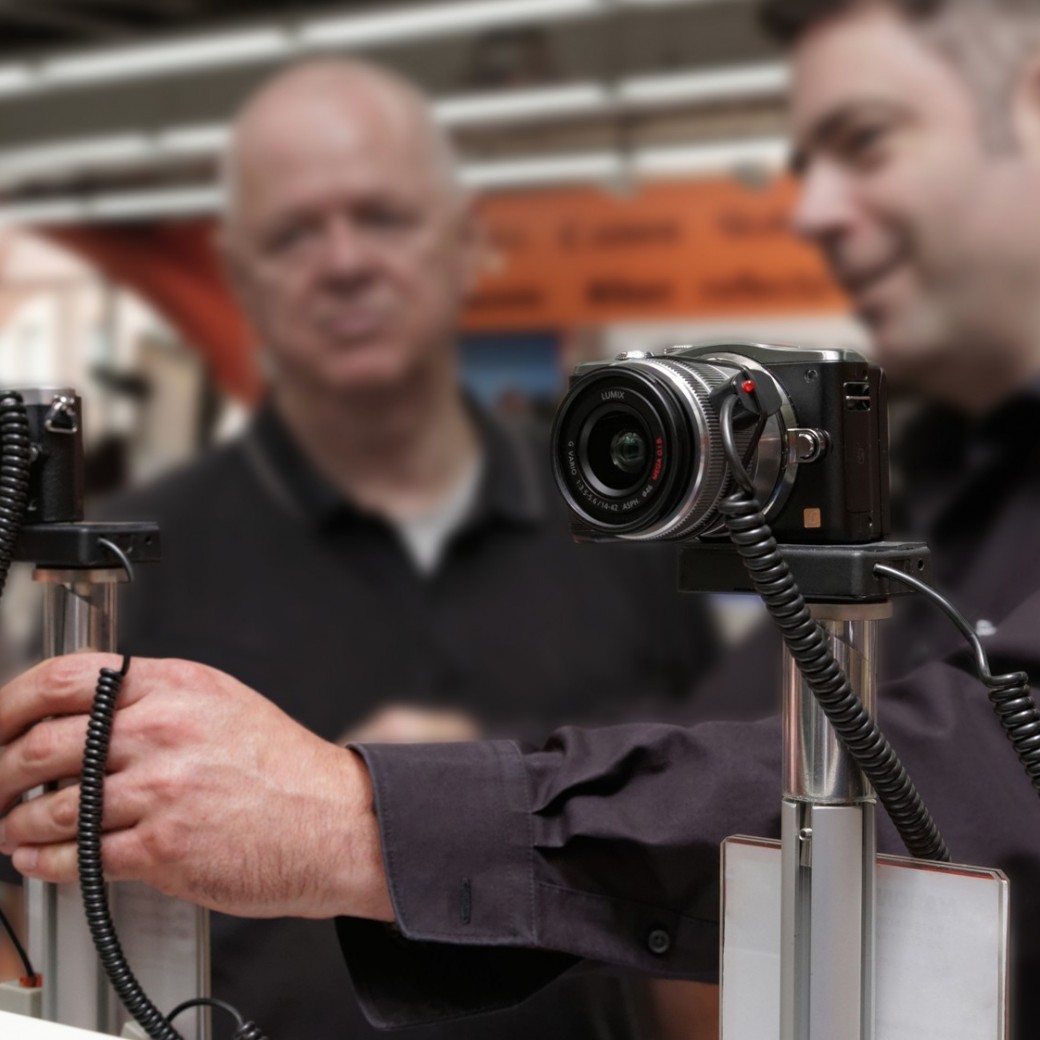 LUMIX is a strong brand. Panasonic cameras have enjoyed great success for years and often get the highest ratings in tests. But these types of… 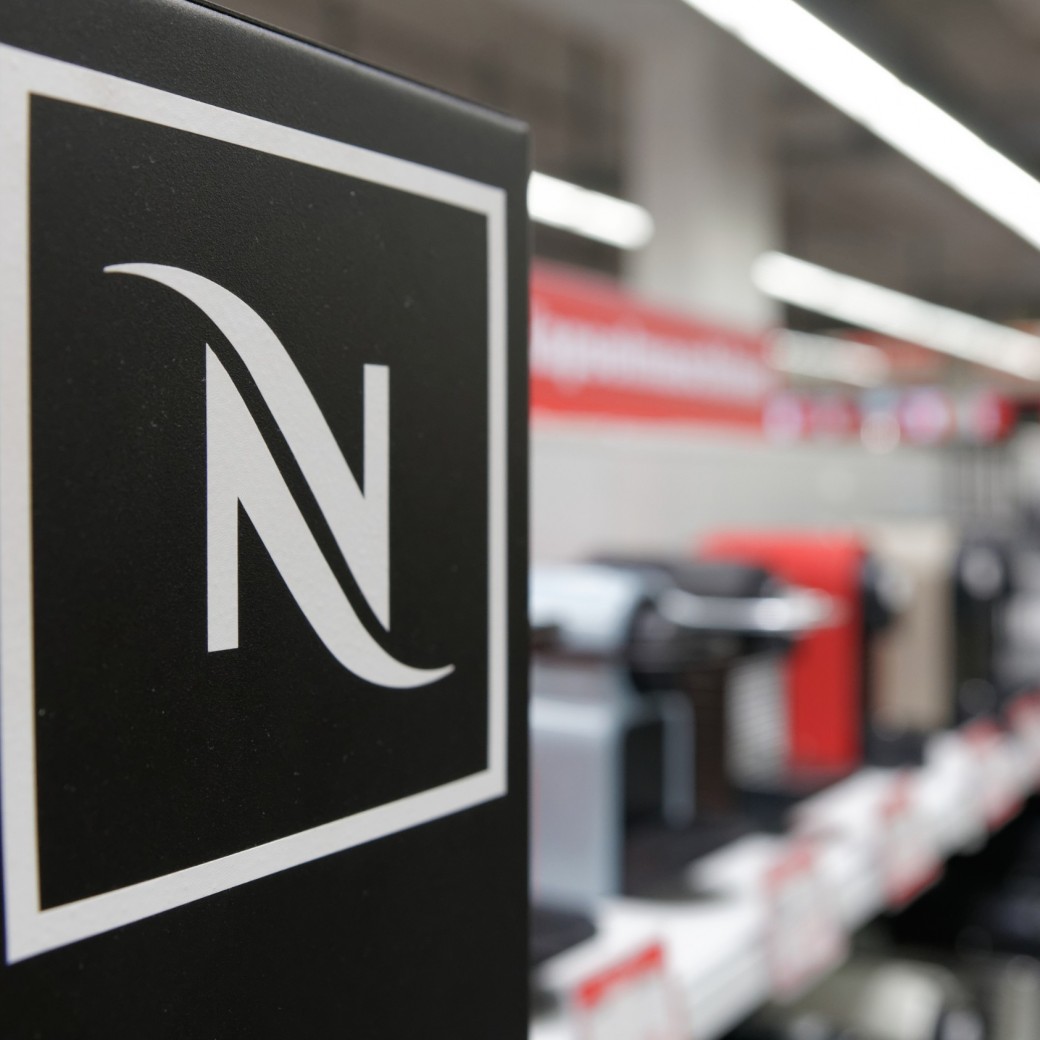 Nespresso is considered a global trendsetter when it comes to the enjoyment provided by its exclusive coffee capsules. Our aim is to increase sales for…