Does craft beer not appeal to the consumers’ taste? Or do they simply not know about it? A closer look quickly reveals: It’s about the taste. And that is something many consumers do not know or are mistaken about. To get craft beer out of its niche consumers must understand what is different about the taste of this beer speciality. Education at the POS is necessary to respond to customer expectations appropriately.

The beer market – A long-running hit under pressure

Even if Germany is considered the nation of beer drinkers: The market has been under pressure for years. Socio-demographic trends are leading to changes in drinking habits. For producers an aggravating fact is that consumers have no loyalty to brands and beer does not generate high margins.

In order to increase turnover volumes, consumers must be attracted by something new. The sameness of long established beer types no longer appeals to many beer drinkers. They often see the purity law as a uniformity law. The craft beer category could change this. These speciality beers have the potential to stand out from the masses.

While the number of large breweries is decreasing (-8.5 percent), the number of micro breweries is rising strongly (+24.8 percent). They convey quality, craftsmanship and frequently local identification. In addition, craft beer stands for innovation.

Quality and perception of craft beer stimulate interest. Polls have shown that in 2014 already 10.9 percent of German beer drinkers had tried craft beer. In 2012, the share still stood at 5.1 percent. At the same time the ratio of intentional purchase of craft beer rose from 8 to 14 percent between 2012 and 2014. Obviously, consumers are interested.

Market and consumers do not yet fit together

But here a problem is soon identified. It is not enough to produce craft beer in larger amounts and to force it into the market with the sales power of a large enterprise. The market for craft beer and the consumer do not yet match. For this reason, the Hamburg-based Stein agency, with over ten years of experience in the beer market, has carried out extensive research. The aim: to find out which measures are necessary to bring consumers and craft beer together. Lars Roisch, Managing Director at Stein: “In recent years, several attempts to establish craft beer types in the market have failed. Because breweries have failed to establish the new beers as an independent category.”

Currently, the target group for craft beer is very specific and can be divided into two sub-groups:

Education at the POS

This is where Education at the POS comes in – in retail and in catering alike. The consumer should learn to distinguish craft beer from other beer types. Taste and pleasure are special features of such a beer. Lars Roisch: “It is crucial to manage consumers’ expectations.” For the consumer must be aware that craft beer has a different taste and is above all a luxury item. It is drunk in small amounts and not in crates at a football match.

Where is placement is most effective?

Apart from education, availability also plays a major part. Ordinary beer drinkers who are willing to taste craft beer must have the chance to buy it. So far it has only been available in speciality shops. Craft beer should be placed where ordinary beer drinkers buy drinks – close to the beer shelves of the beverage department. It is important to place craft beer as a stand-alone category – to make consumers aware that the shelf not only holds traditional beer.

The major point of sale is the supermarket because this is where the ordinary beer drinker shows the highest willingness for impulse buys. This is where craft beer should have an obvious presence. Also important: consumer markets. Here willingness to buy spontaneously is lower because most consumers are more likely to plan their purchase (bulk purchase). For this reason consumer markets should be the focus of attention – here the decisive factor is creating awareness by strong and prominent placement!

Cash and carry outlets are less important as they usually offer bulk packs. In these outlets special placement of craft beer in small packs is useful to generate “linked buys”. Placement and presentation are designed to stimulate curiosity.

If craft beer is to be established as a new category in the beverage market, providing information and suitable placement are essential. Lars Roisch: “The vital feature is education at the POS. This is where the right measures must be implemented to control the expectations of ordinary beer drinkers and to inform them.” 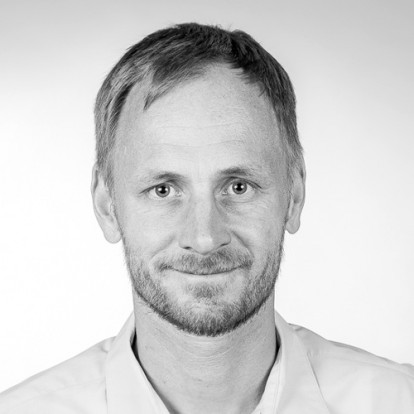 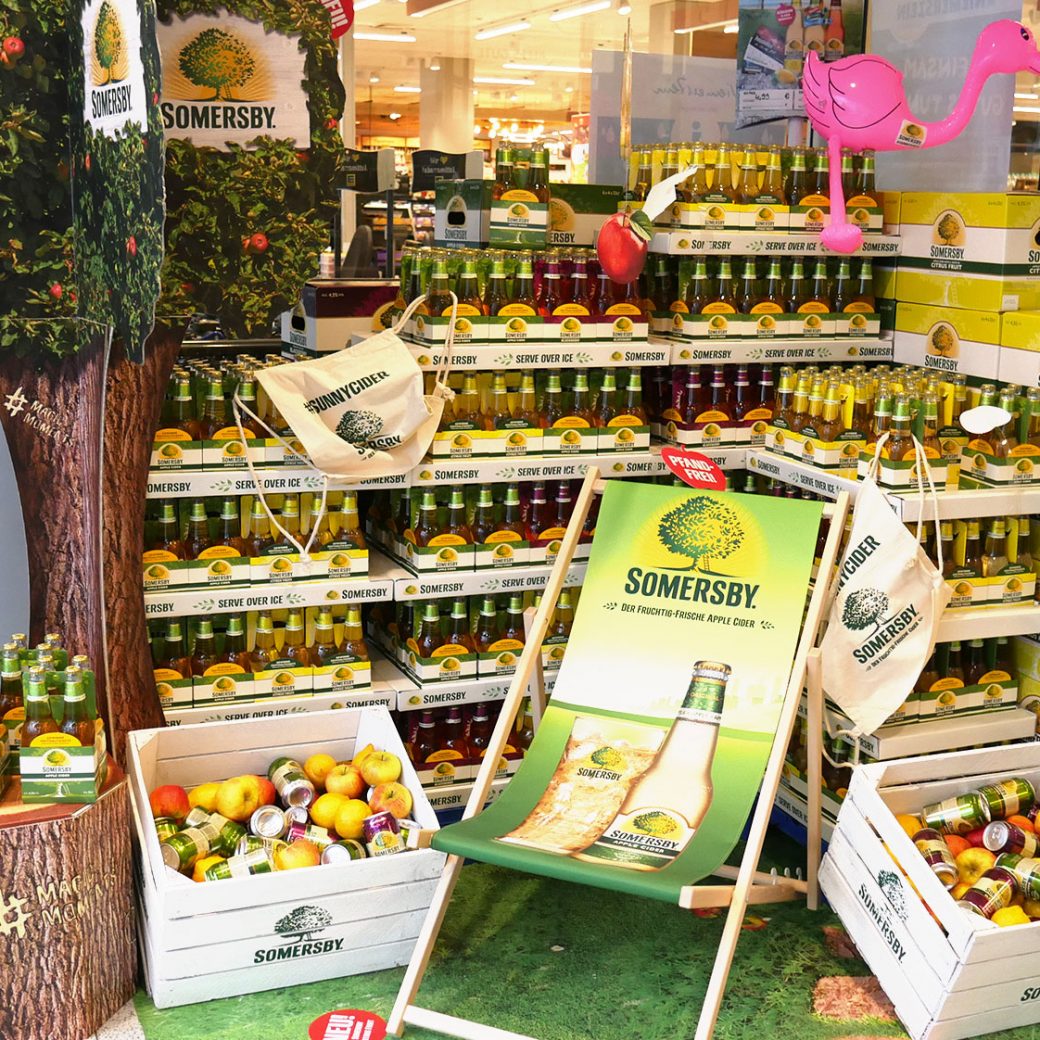 Stationary retail has been under pressure for years. Although it accounts for more than 90% of total retail sales in Germany, online retailing is…