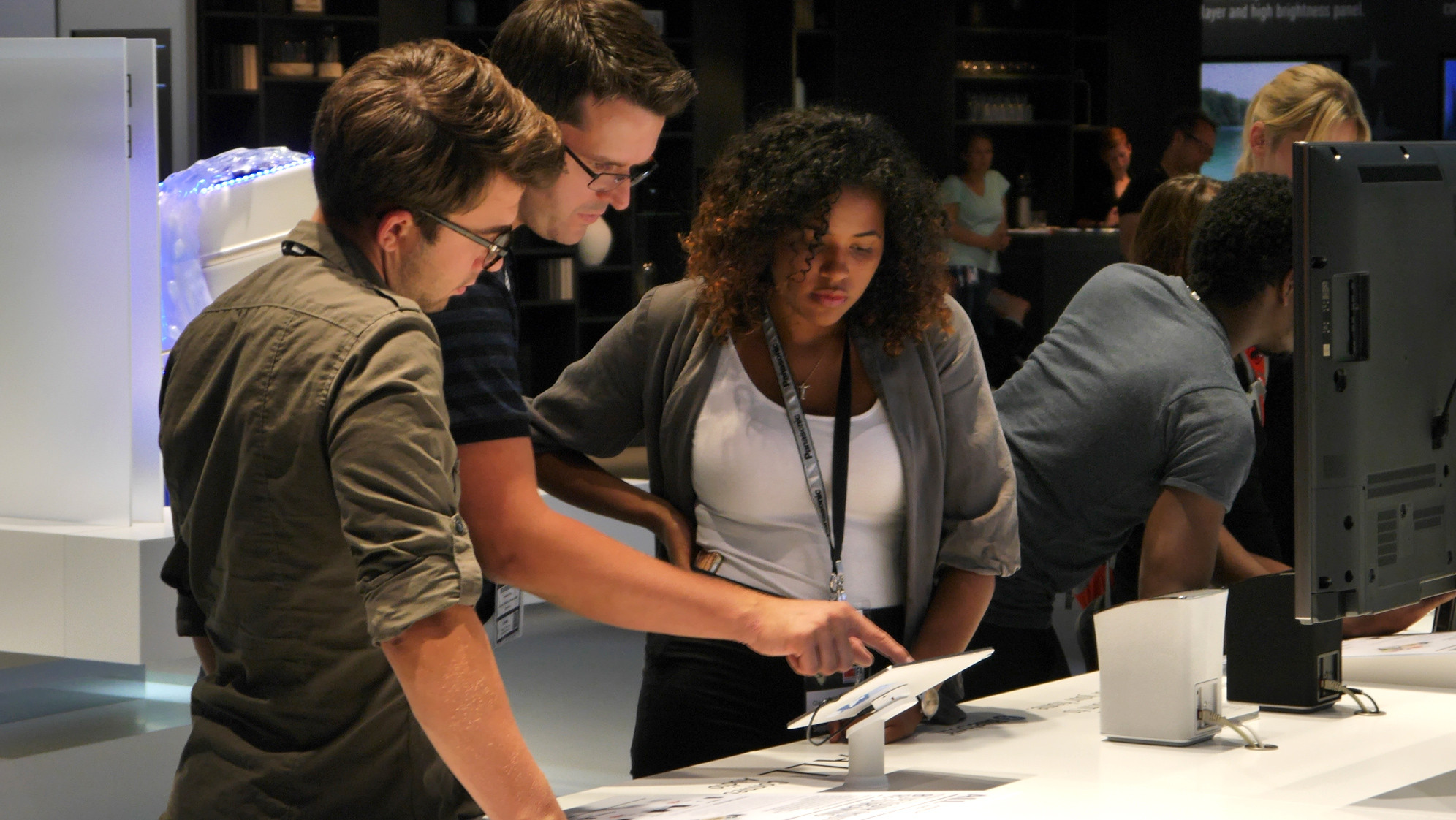 This year we were again commissioned to work with Panasonic at the IFA trade-show  – this year for the tenth time!
Since 2005 every year we have been supporting our customer at their booth at the most important trade fair for consumer electronics. An anniversary that out team can be proud of!

Of course, such a huge trade fair requires a lot of staff .
How much exactly ?
A total of 139 consultants , hostesses and moderators have worked a total of 810 man-days .

Our 8-man Stein team was on their feet tirelessly to ensure that the event was a success.
Mission accomplished : satisfied customer , satisfied employees and 192,000 satisfied visitors at the booth .

For us it is now directly on to the preparations for the next fair . Because, as the saying goes : After the fair is before the fair ! 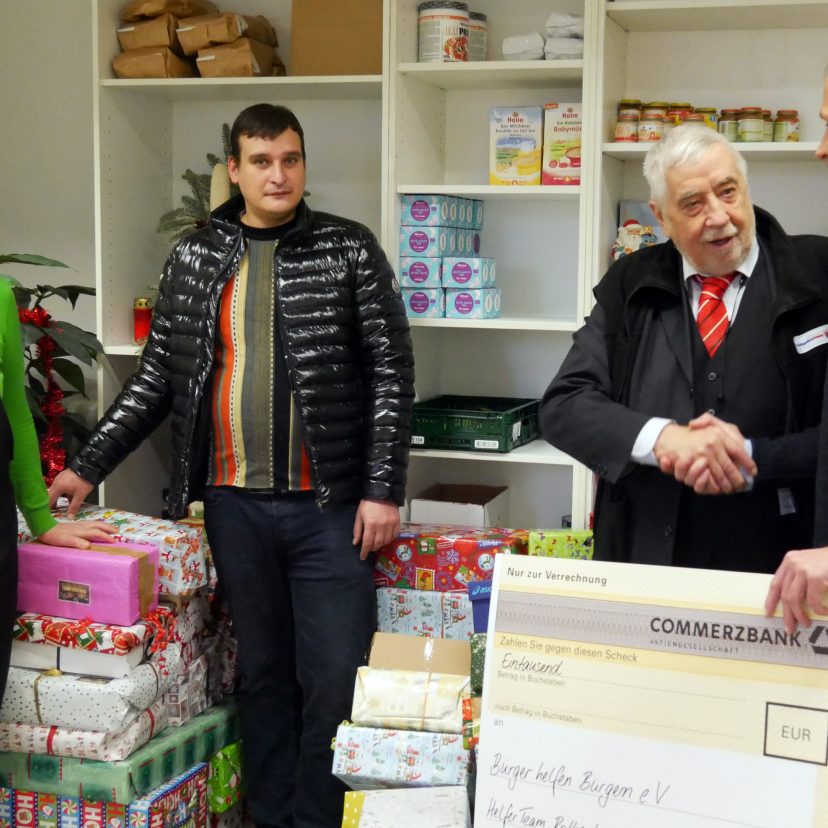 Christmas, the time of giving, spending time together and thoughtfulness.We at STEIN are looking back on an eventful year. Twelve months full of great… 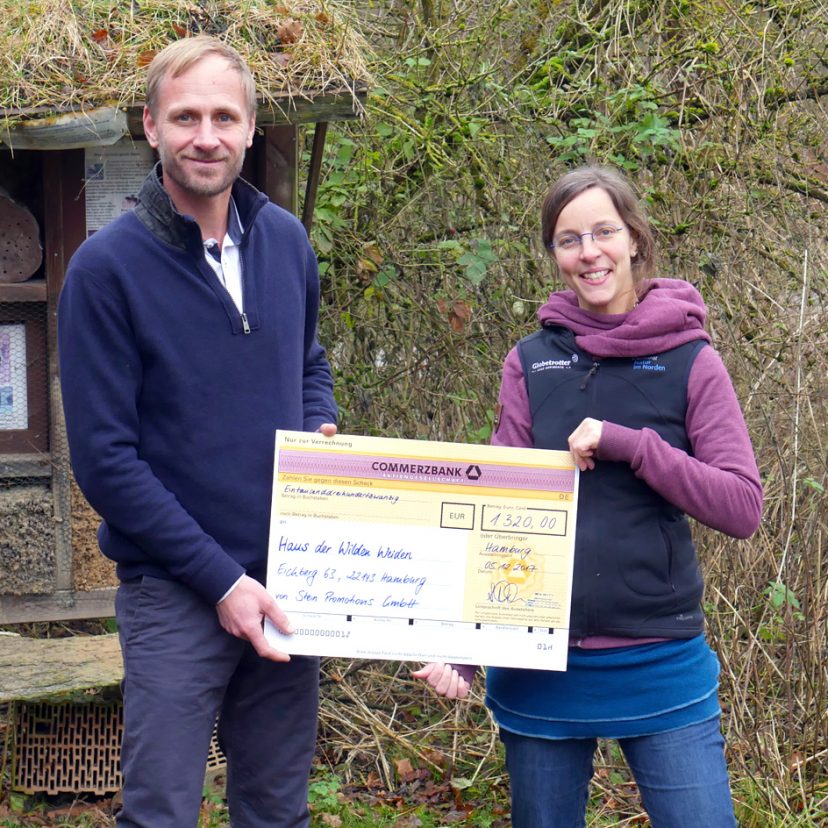 The weather in our beautiful city of Hamburg doesn’t show it yet, but Christmas is just around the corner and 2017 is coming to an end. We are looking… 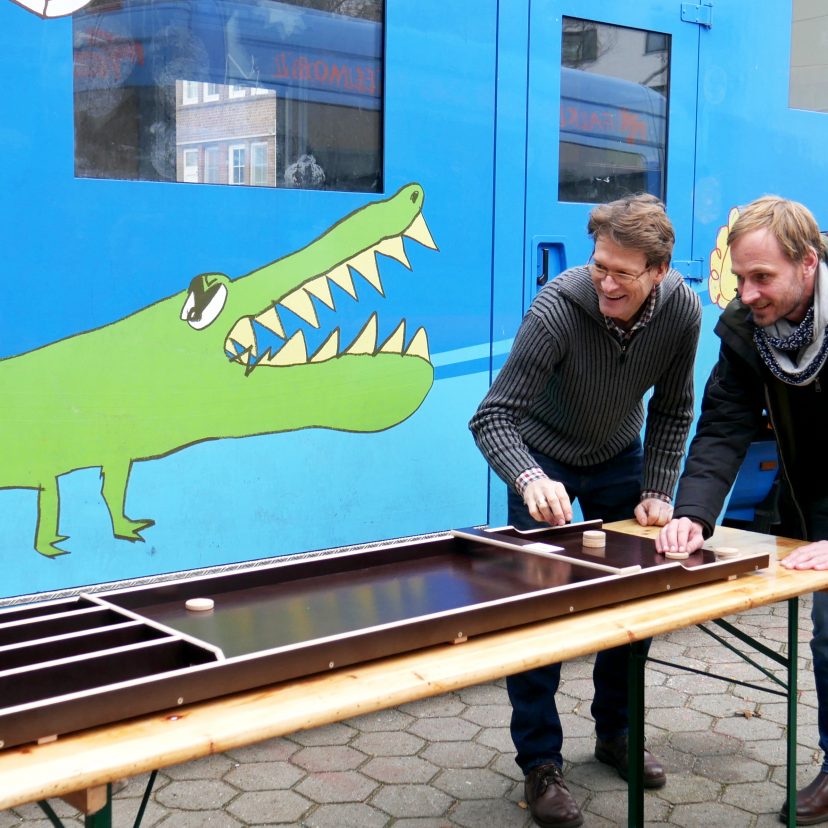 The days are getting shorter, the air is getting colder and all over town Christmas markets have popped up. It’s undeniable: Christmas is right around the…