mobilcom-debitel makes it a priority to support their customers through all aspects of their digital lifestyle – and that includes hunting for “monsters”. And that is exactly what we planned to do when the AR game Pokemón Go was released in Germany. With a spontaneous guerrilla event, we were determined to use as much of the expected hype to our advantage.

As beloved and groundbreaking as the game and its AR-technology might be, it wasn’t hard to figure out that the players would face two main obstacles: dead batteries and spend data volume. Luckily mobilcom-debitel’s product portfolio has the perfect solution for both of these problems. Only three days after the game was released we sent our promotional staff to visit the most frequented „Pokemón-Arenas“ in the city of Berlin. Equipped with fully charged power banks, to recharge the player’s smartphones – and of course Pikachu, the star of the show, as a mascot. Simultaneously the mobilcom-debitel shops  started to roll out customized packages with free data volume for Pokemón players.

Hundreds of recharged phones in a single day, great press response and amazing social media feedback – the event was a complete success. Increased image and awareness for mobilcom-debitel accomplished in a very short (preparation) time span. 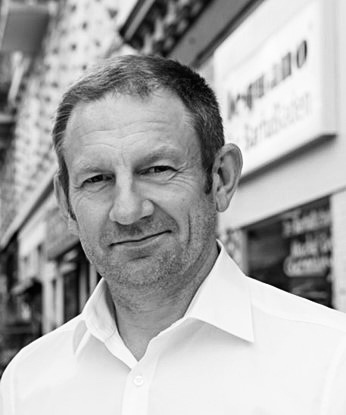 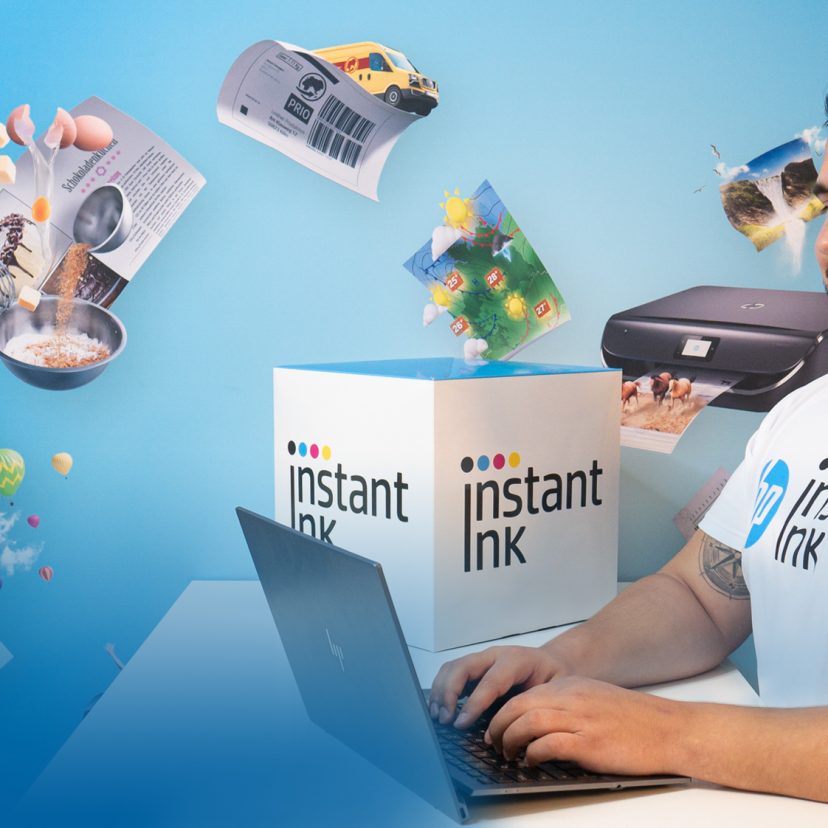 Fewer purchase cancellations and more registrations for HP Instant Ink - this is possible thanks to MeetInstore, the digital live consultation. 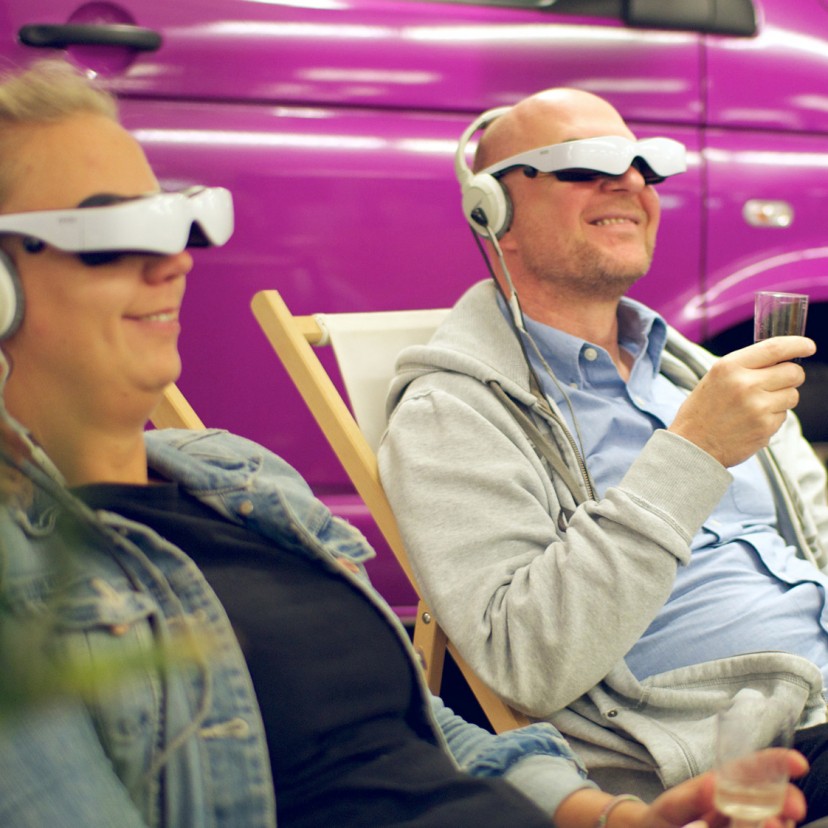 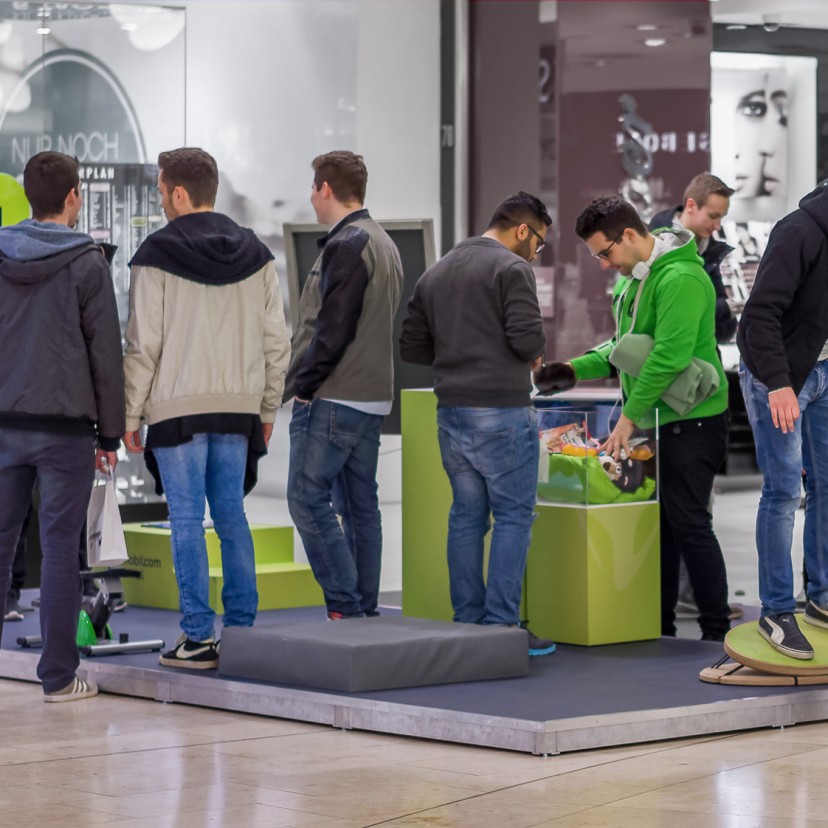 The aim of mobilcom-debitel is to position itself as a digital lifestyle provider over the long term. The idea was to develop routing promotions that…