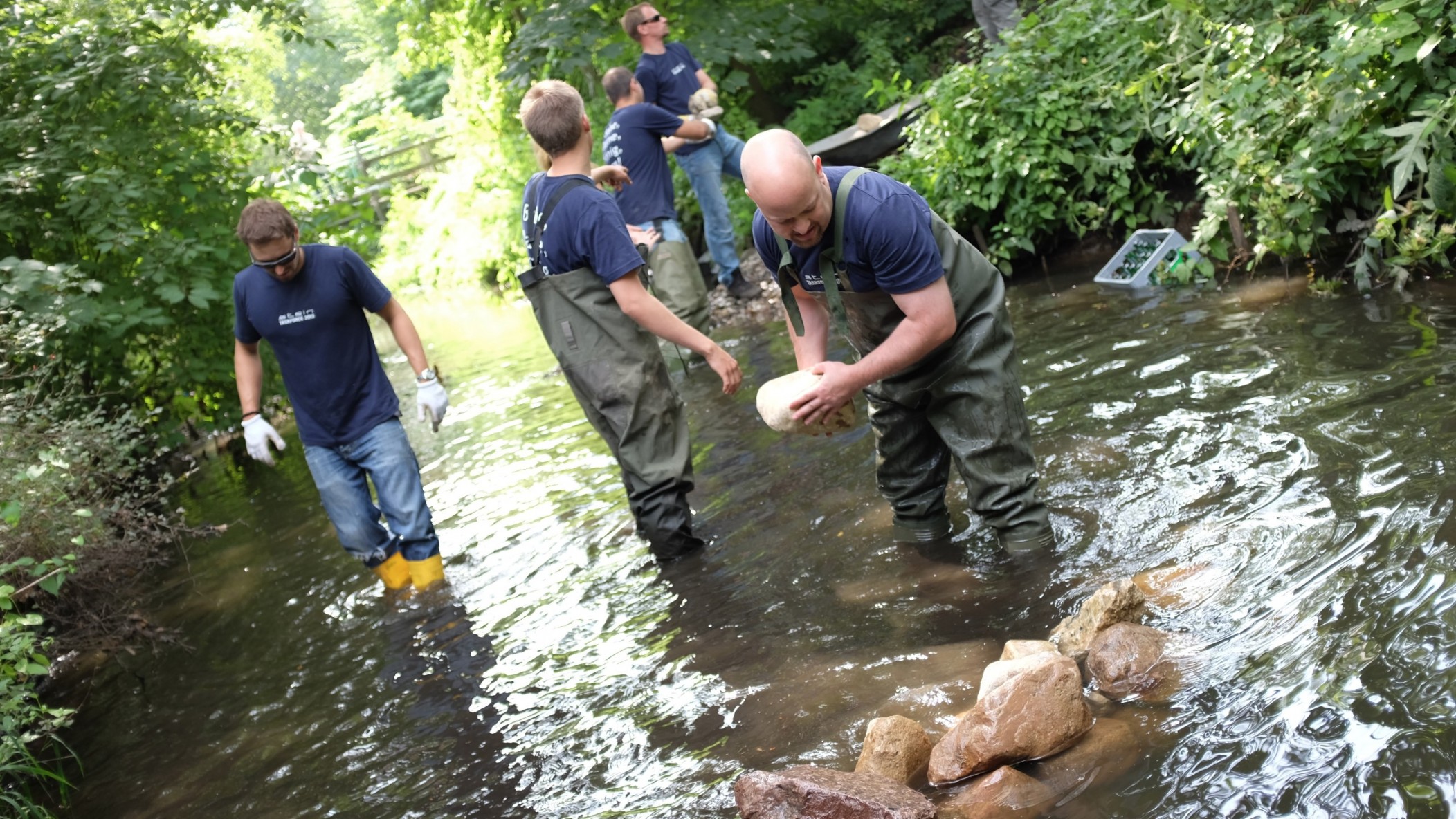 The Wandse is a small river in the north of Germany with a large biodiversity – but this diversity is endangered. Clearly a task for the STEIN TASK-FORCE 2013!

The mission: recycling of the aquatic environment. The well-trodden riverside at the popular bathing area for dogs in Tonndorf had to be solidified again and the velocity of the water had to be regulated by flow control structures.
So, with the help of shovels, rakes, barrows, gumboots, a lot of muscle power and cheerfulness, about 30 tons of small and big stones were transported down the steep bank into the river, where they were spread conscientiously in specific spots.

In short: The weather was fine and we had the chance to do something good for nature again – a great, successful day! 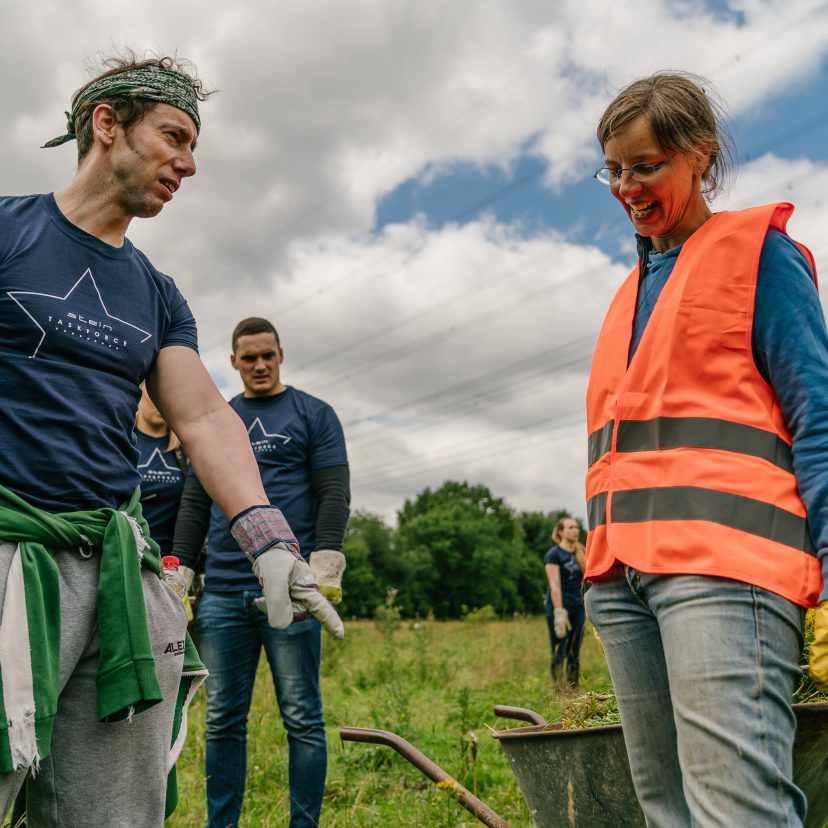 This year marks the 10th anniversary of our STEIN Task Force. We celebrated by lending a hand to the wild grasslands nature reserve “Höltigbaum” in the… 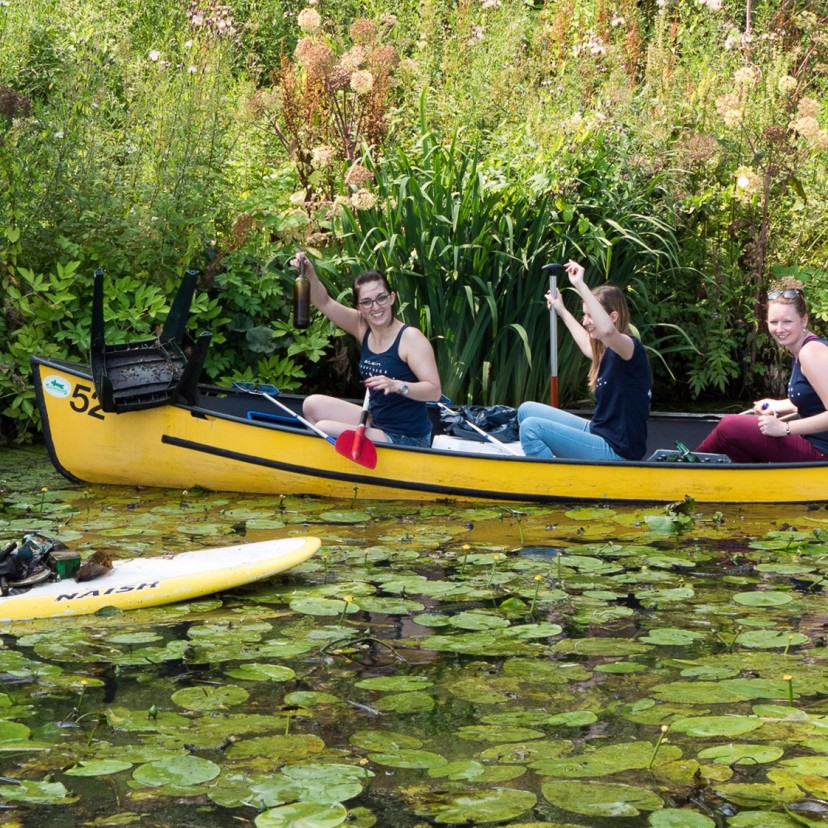 The Alster: Hamburg’s most beloved sight (and conveniently the name of our favourite beer mixed beverage made from beer and lemonade). Whether it is by… 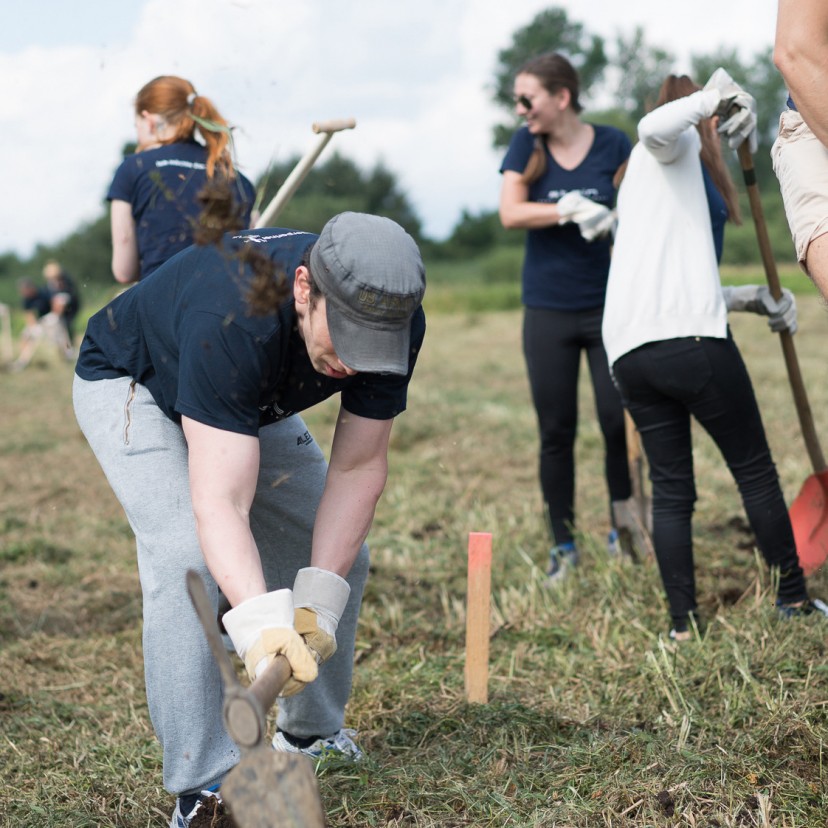 Located in Süderelbmarsch in Altes Land, Hamburg’s Moorgürtel nature reserve is approximately 737 hectares in size and is home to a wealth of fauna and…